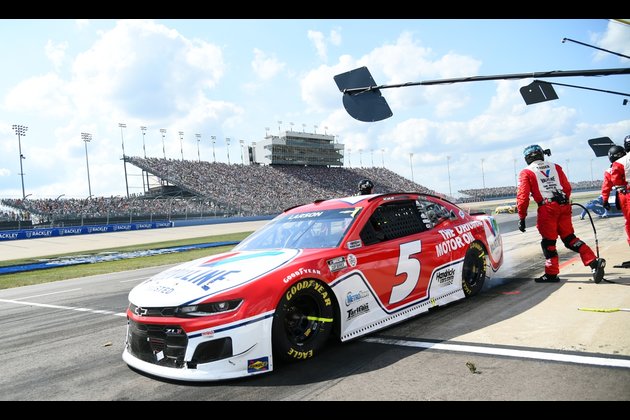 Kyle Larson put in another dominating performance on Sunday as he easily won the Ally 400 NASCAR Cup Series race at Nashville Superspeedway.

The victory was the Hendrick Motorsports driver's third straight -- fourth if you include the non-points All-Star race of a week ago. It was his series-best fourth victory of the season.

Finishing second was Ross Chastain of Chip Ganassi Racing, who entered the race having an average race finish of over 18. The margin of victory was 4.3 seconds.

William Byron, Larson's teammate finished third despite having to start the race at the back of the field after being penalized for unauthorized adjustments after qualifying.

Aric Almirola of Stewart-Haas Racing, who started from the pole, finished fourth.

Kevin Harvick, still looking for his first win of the season, finished fifth in his Stewart-Haas Racing Ford.

Sunday's was the first-ever Cup race at the 1.333-mile oval and the first in Nashville since 1984. The event was celebrated by sold-out grandstands.

Over the final 60 laps, only two things appeared to threaten Larson's day -- debris on his grill that was raising his car's water temperatures, and an iffy fuel situation. The debris issue was solved by running up behind a lapped car. The fuel dilemma was solved by going into a saving mode.

Two-time Cup champion Kyle Busch appeared to have a car that could run with Larson through the first 200 laps as he led three times for 10 laps, but early in the final stage, Busch's Joe Gibbs Racing car began sinking until it had dropped out of the top 25. He worked his way back up to an 11th-place finish.

In addition to the two yellow flags waived at the end of stages, nine cautions were called, many due to overheated brakes. The brake rotors of several cars exploded from the heat buildup.

Next up on the schedule is a Saturday-Sunday doubleheader at Pocono Raceway in Pennsylvania. 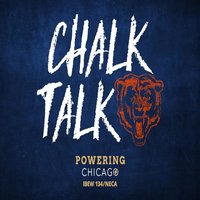 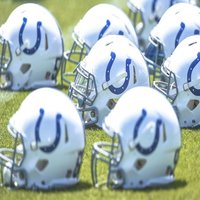 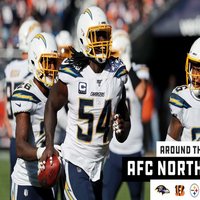 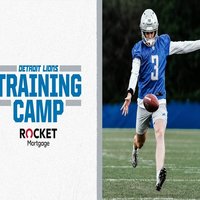 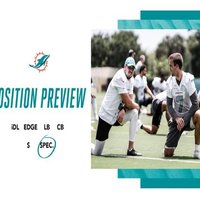 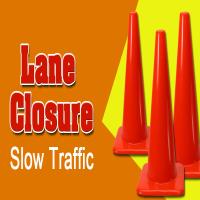 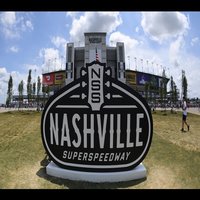 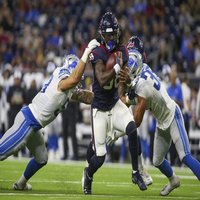 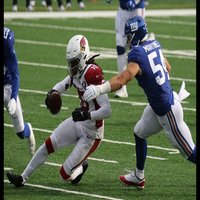 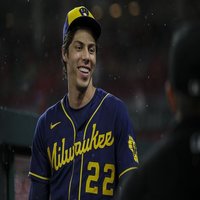 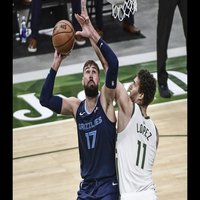 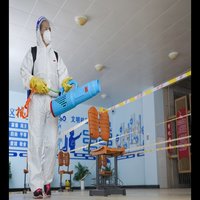 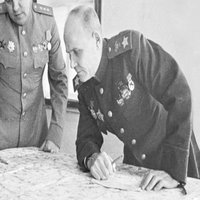 The Soviet Marshal who finished off Nazi Germany